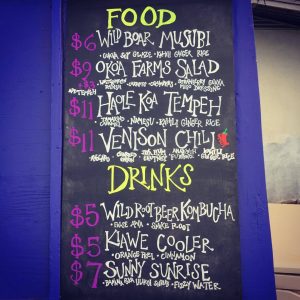 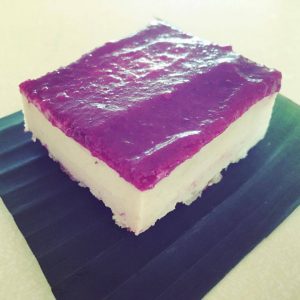 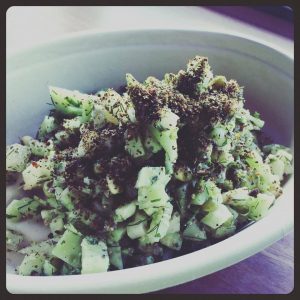 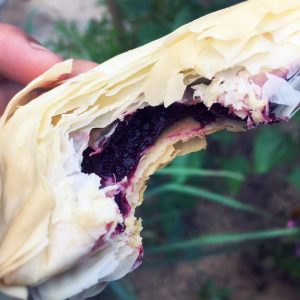 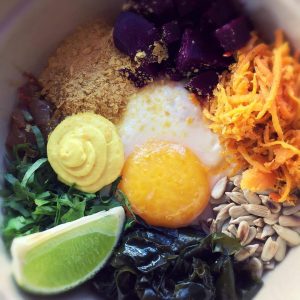 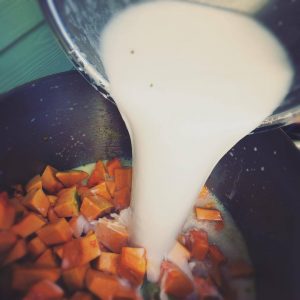 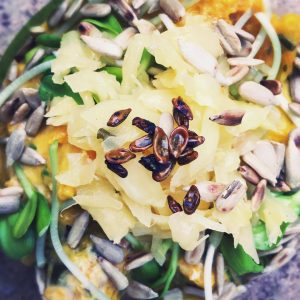 We are so excited to welcome the incredibly talented Chef Robert Ramshur at Savage Kitchen! Bringing his own unique talents, energy and interests, Rob shares incredible vision for bringing forth our edible invasive species and other wild and local foods into delicious, unique, and revolutionary dishes. 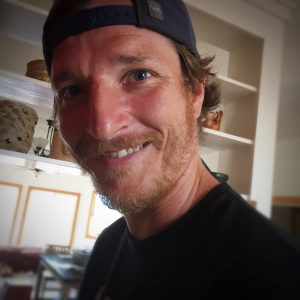 Born in Missouri and raised in Texas, Rob grew up in a family of restauranteurs; his Mom specialized in Cajun seafood and great aunt a riverboat chef. After moving out to Maui at a young age, Rob entered the restaurant scene fueled by his passion for good food, stoke, and connection. He began polishing his craft at Lulu’s in Lahaina before moving to San Francisco to go to culinary school. Upon graduating, he worked throughout the Bay area in fine dining restaurants, as well as eateries focused on “whole hog” concepts. Most recently Rob was the sous chef at Almanac in the mission district, where he trained with James Beard Semi-finalist Chad Arnold in the art of whole hog butchery. At Savage Kitchen, Rob shares his passion for food through creative spur of the moment dishes and ample stoke for testing out new ideas. 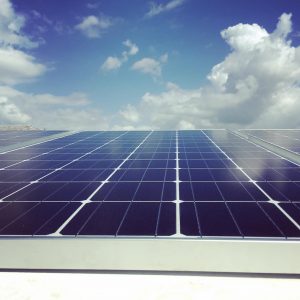 Did you know that Savage Kitchen Maui runs entirely from the energy of the sun? We are committed to sustainable solutions, and running our refrigerators and water pump and lights is done through a pretty state-of-the-art solar system installed in our food truck. 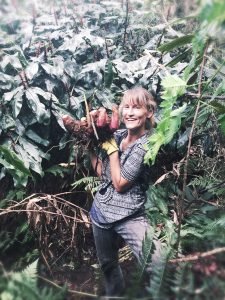 Interested in joining the team to save endemic Hawaiian plants? The Nature Conservancy on Maui manages the Waikamoi Preserve and they need your help. Contact  hike_waikamoi@tnc.org for more information on their quarterly service trips. Kahili ginger (Hedychium gardnerianum) is an invasive plant species that is taking over in the area and it is also a powerful aromatic and medicinal plant that we can incorporate into our lives.